Why Do We Need Markings?

A regular airspeed incidator, abbreviated as ASI, is marked with a standard color-coded system. It enables a pilot to determine at a glance certain airspeed limitations that are important to the safe operation of the aircraft. Let’s see an example. During a maneuver the pilot notes that the airspeed needle is in the yellow arc approaching the red line. In this case, he immediately knows that airspeed should be reduced.

What Do The Markings Mean?

Here you can see the markings of a single airspeed indicator. Scroll down to read more about the explanation of each marking.

Commonly referred to as the flap operating range since its lower limit represents the full flap stall speed and its upper limit provides the maximum flap speed. Approaches and landings are usually flown at speeds within the white arc.

V FE – The upper limit of the white arc

The maximum speed with the flaps extended.

Green arc – the normal operating range of the aircraft

Most flying occurs within this range.

The stalling speed or the minimum steady flight speed obtained in a specified configuration. For most aircraft, this is the power-off stall speed at the maximum takeoff weight in the clean configuration (gear up, if retractable, and flaps up).

The maximum structural cruising speed. Do not exceed this speed except in smooth air.

Yellow arc – caution range. Fly within this range only in smooth air and then only with caution.

Never exceed speed. Operating above this speed is prohibited since it may result in damage or structural failure.

What Is Not Marked On The ASI?

Some important airspeed limitations are not marked on the face of the ASI, but are found on placards and in the AFM/POH. These airspeeds include:

The maximum speed at which the structural design’s limit load can be imposed.

The maximum speed for extending or retracting the landing gear if flying an aircraft with retractable landing gear.

The maximum speed at which an aircraft can be safely flown with the landing gear extended.

The airspeed at which an aircraft gains the greatest amount of altitude in a given distance.

The airspeed that provides the most altitude gain in a given period of time.

The best rate-of-climb or minimum rate-of-sink in a light twin-engine aircraft with one engine inoperative.

The minimum flight speed at which a light, twin-engine aircraft can be satisfactorily controlled when an engine suddenly becomes inoperative and the remaining engine is at takeoff power.

How Can You Learn More About The ASI?

Get FlyGo PPL Exam & Study from App Store. This e-learning system is a smart combination of test preparation and helpful study materials. All features are connected and refer to eachother for the easy use. Its continously growing database contains nine aviation-relevant categories. You can also find a category dedicated for flight instruments that contains useful information about the ASI.

The app can be used also for testing yourself. Prepare for the examination of just simply practice wherever and whenever you want. With the „My studies” function you can follow and analyze performance improvement. 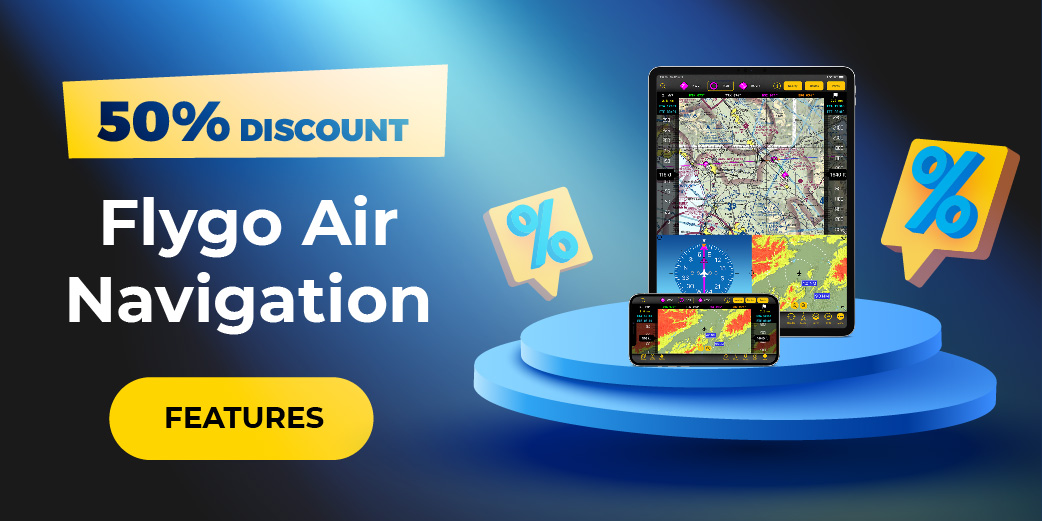